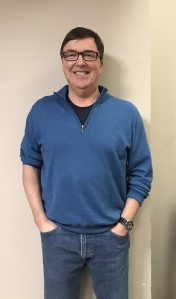 Pete began his service as a trustee on the board of the Sourdough Volunteer Fire Department in 1999 and has served continuously since then. Pete and his wife Julie have three sons, two of whom served as volunteer firefighters. Pete is committed to conducting board business and department operations in a transparent, forward-looking, and fiscally responsible manner.

Justin began his service as a fireman back in 2007. He worked his way up from a first time volunteer and ended his fire fighting as a Captain and Command officer. Justin served on the Rae board and now on the Hyalite board. Justin and his wife Jordan have 2 children. Justin is committed to a fiscally responsible and community serving department. Keeping the needs of the fire fighters and the community first.

The Sourdough Volunteer Fire Company was started by Don Lee and residents, farmers, and ranchers in rural area South of Bozeman in the early 1970s. Nick became a volunteer and was certified as a firefighter in 1976.  During his association with Sourdough he also served as chief.

Nick was a member of the team that changed Sourdough from a subscription entity to the Sourdough Rural Fire District in which all taxpayers were assessed.  He was the first Chairman of the Board and served two terms before moving from the area.  Nick later moved into the Rae Fire District, where he also served one term on that board of directors.

Nick was delighted when Sourdough and Rae merged to become the Hyalite Rural Fire District (HRFD).  He is amazed at the growth and professionalism of this fire service from the days when there was just one, two-way radio for the chief to what is now a multi-million dollar fire and emergency service.

Nick believes that it is important to have taxpayer involvement in HRFD. He diligently works to inform taxpayers of current issues and to obtain increased public awareness and participation.

In 2013 Walt began serving as a trustee on the Rae Fire Service Area Board. Upon consolidation of Rae Fire Service Area and Sourdough Rural Fire District, Walt transitioned to the Hyalite Rural Fire District Board as a trustee. Working with Board colleagues and staff, Walt strives to provide constructive, transparent, and fiduciary responsible input into a Board process that continues to meet the current, and future fire and emergency service needs of Hyalite constituents. 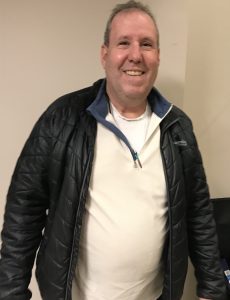 Jason Jarrett came to MSU from eastern Montana in 1982 and stayed.  He was a Park Ranger in Yellowstone for 10 years, a volunteer fire fighter and command officer for Rae and Sourdough Fire Departments for 23 years and a Deputy Sheriff.  He retired from the Sheriff’s Office in 2019 after 24 years.  He has a wife, a dog and two grown sons.

NEXT REGULAR BOARD MEETING